I love chorizo! It's a great and versatile ingredient to add some bite to your dishes.
Chorizo for frying gives you some extra options so I'm often looking for ways to use it in my dishes.
When I saw a version of this recipe online I knew I had to make my own version of it.

Always try and get the maximum use out of the flavors you already have! 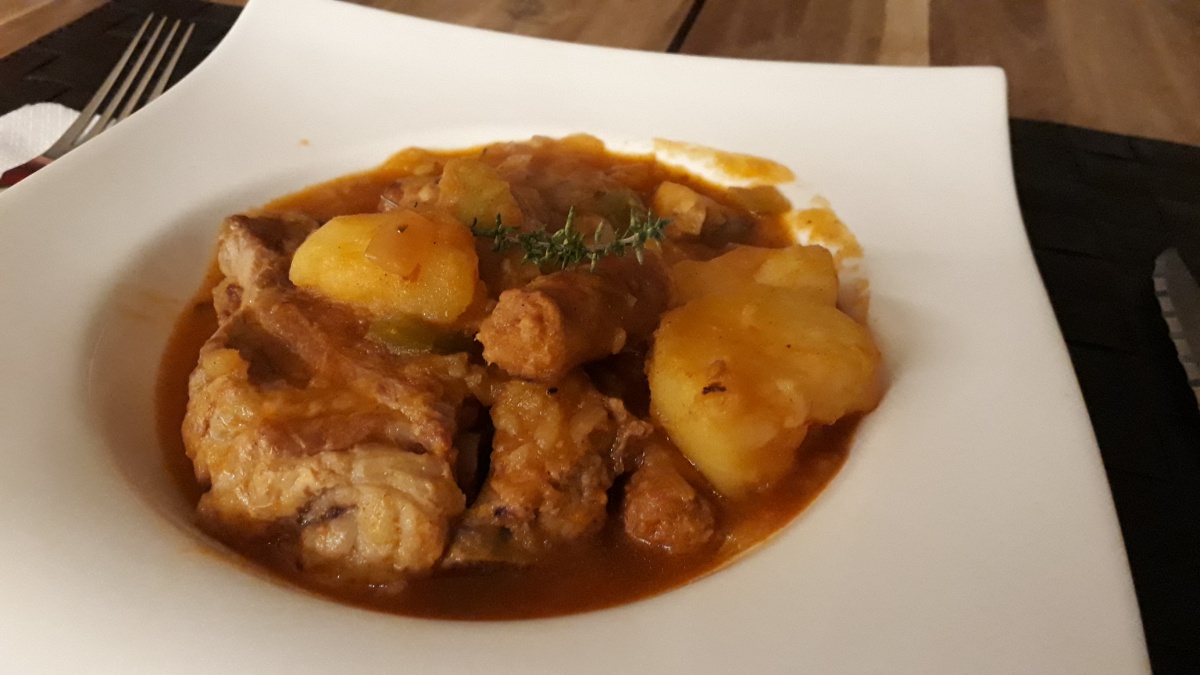 The ingredients for spanish stew with chorizo and spare ribs:

How to make spanish stew with chorizo and spare ribs?

More about the ingredients used: